After such a long break since our last show what better way for Gap Comedy to re-start than with:

IVO GRAHAM:  THE GAME OF LIFE

The time for faff is over: has Big Daddy Graham got the skillz (anecdotes/banter/topical asides) to pay da billz (gas/water/electric)?

Ivo Graham. Most recently nominated for Dave’s Edinburgh Comedy Award after a sell-out run at the 2019 Fringe Festival. Also spotted on Live At The Apollo, Mock The Week, Live from the BBC, Cats Does Countdown, Richard Osman’s House of Games, Roast Battle, Hypothetical, The Stand Up Sketch Show, The Now Show, Fighting Talk.

“a fellow who suddenly has star-in-the-making coming off him like steam.”

“a fine hour of standup” 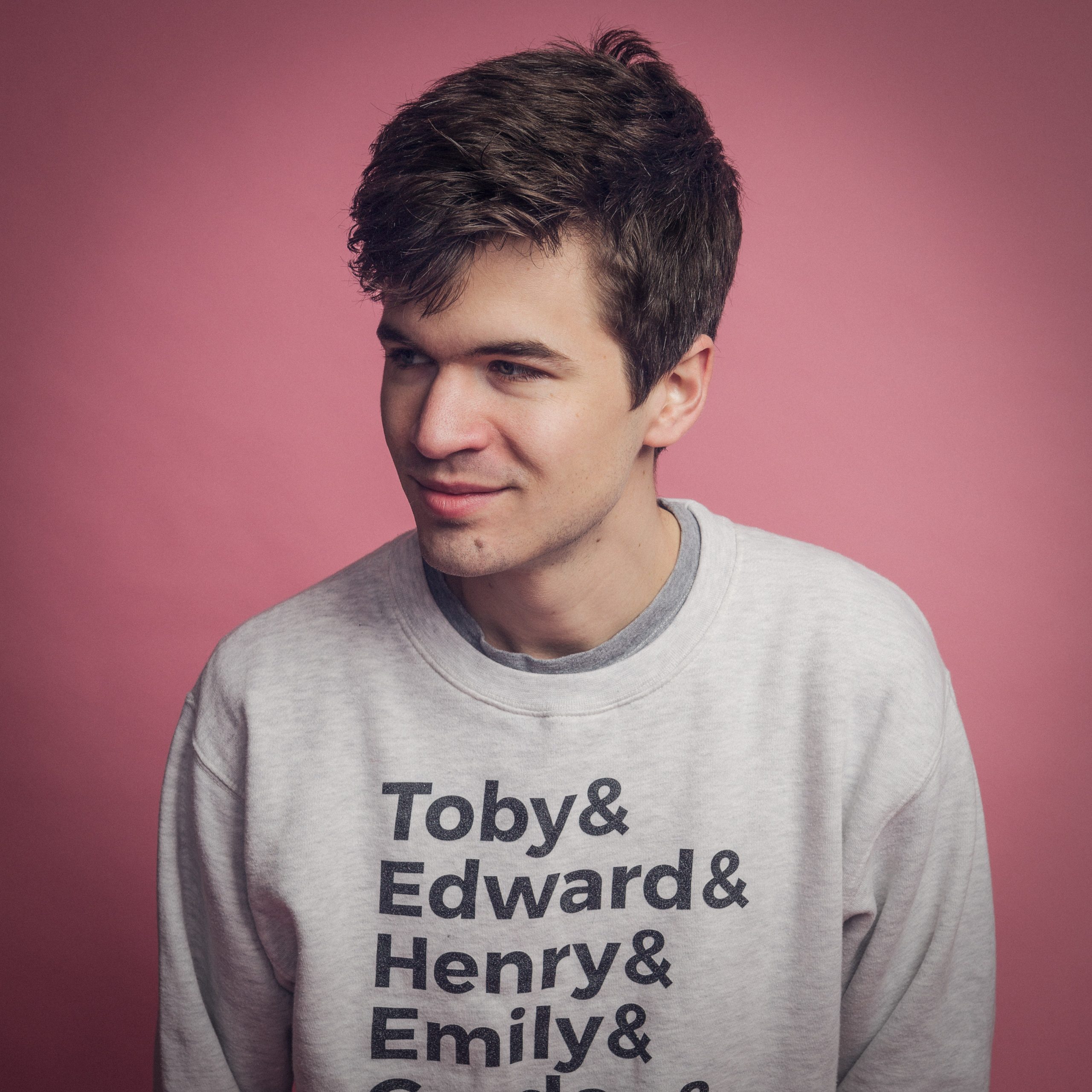 Gap Comedy is proud to be sponsored by West Berkshire Brewery, home of fine award winning ales and craft beers.